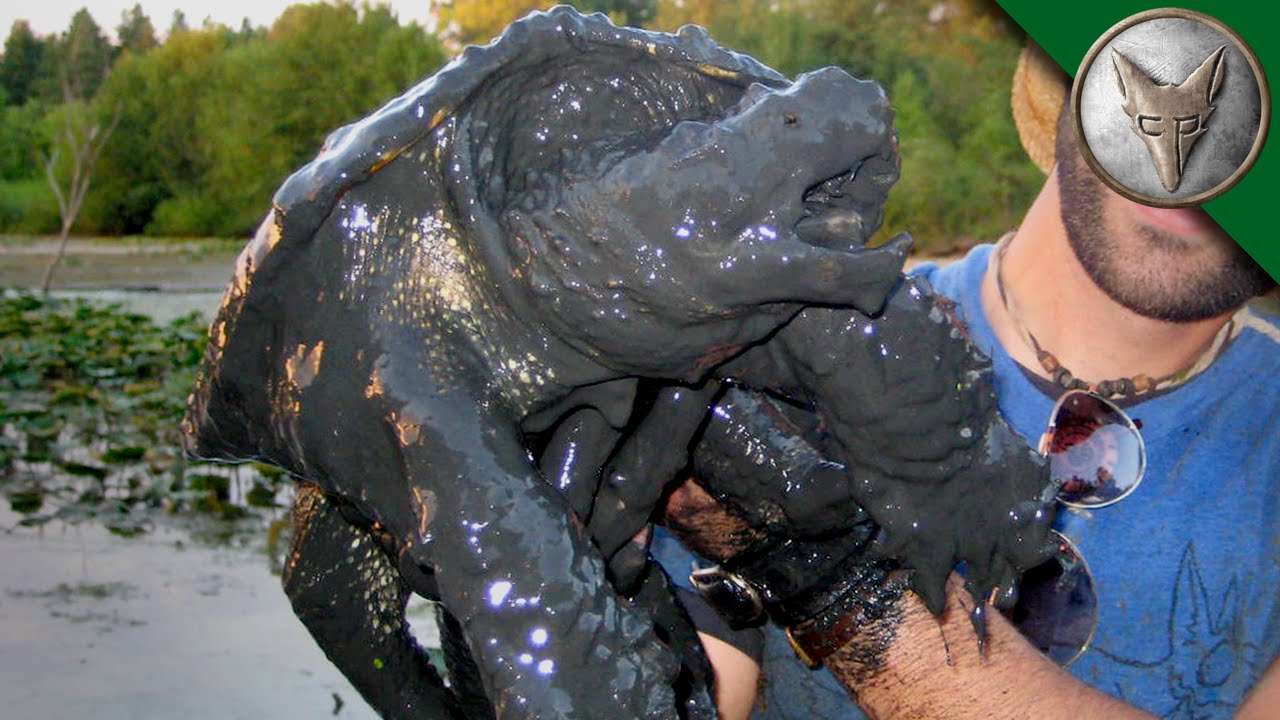 
The adventures of professor knutz The tale of the Mud Dragon

BFS : Shows up here and there, particularly in 3rd edition, where it was possible for a character to wield swords created for creatures much bigger a human wielding a sword designed to be used two-handed by giants , for example. Blade on a Stick : The original writers had a thing for polearms. A stock Overly Long Gag is simply listing them. Darts don't do damage but are instead poisonous. Blow That Horn : Quite a few magic horns have appeared in sourcebooks over the years, which either destroy things they're sounded at or summon minions for their player.

Boring, but Practical : A number of magic items can shed light, have spells attached, allows for the all mighty Wish spell , and so on. Boulder Bludgeon : In early editions, if giants have boulders nearby they can pick them up and throw them at their opponents instead of using their normal melee weapons.

The three larger shields have multiple blades that break during combat. The Elixir of Madness is a magical liquid that causes anyone who drinks it to go insane. If it is slipped into someone's drink, it will cause them to go mad when they drink it. The victim can be restored to normal by one of three high-level spells: Heal, Restoration or Wish.

In the Temple of Set, the PCs can find a brazier filled with violet flames. The flames don't give off heat and don't burn wood. However, if they touch living flesh, they burn it, causing serious damage. The Continual Flame spell creates a permanent fire that doesn't burn or use oxygen and is used to make Everlasting Torches.

The Companion Set introduces the Crucible of Blackflame, a hearth at the heart of halfling strongholds that radiates cold, "unburns" ashes, and can be used to make magic kites. Cold Iron : One of the many materials that equipment can be made out of, which also includes silver and adamantine. All editions dabbled in including a list of materials, although 3. Certain enemies could only be damaged with weapons made from certain materials. There were even materials that armor could be made out of so that druids could use them. Dragon magazine 62 has "Evil dragon armors", an article on making armor out of dragon scales.

Each type has specific abilities based on the dragon it's made from. The 98 article "The Magic of Dragon Teeth", which has dragon teeth made into magical devices that could summon "dragon men" when planted in the earth. The whip possessed by the iron golem is made out of cockatrice feathers. It retains the cockatrice's ability to petrify any creature it hits. Dark Sun runs heavily on this. Because of the shortage of metal in the setting, bones were often made into weapons. Crystal Weapon : Weapons can be forged from "deep crystal" that's as hard as steel and can channel the user's Psychic Powers to deal extra damage.

Cursed Item : Such items are fairly common depending on the setting. Curses can range from relatively benign like the medallion of thought projection, to downright nasty like the necklace of strangulation. Dangerous Phlebotinum Interaction : Putting a portable hole into a Bag of Holding causes very bad things to happen , although precisely what effect results depends on which is put into which.

The Sword of Zariel from the 5e adventure Descent into Avernus is notable for being absolutely bonkers powerful, but also changing your personality permanently to one fitting a Celestial without a save. In the third edition, getting a critical hit on a creature with a spell also critically hits an item the creature was carrying. This can lead to valuable items being destroyed without the PCs knowing they were there.

Read PDF Professor Knutz and the tale of the mud dragon

And of course, if you just wanna take a smack at someone's sword, shield, or armour, you can. If the bhuts capture the PC party they will chain all of them inside cells. Each night they will take away one of the prisoners starting with any Non Player Characters and eat them. Elemental Crafting : The full range of materials from cloth-metal-dragon scale is present.

Elemental Weapon : Tales of the Lance. A Frostreaver is a heavy battle axe made of ice gathered from a secret location on Icewall Glacier. One full day of above freezing temperature or hours at warm temperatures 50 degrees Fahrenheit causes the Frostreaver to melt. Module Rary the Traitor. The avatar of the Japanese deity Ho Masubi has a sword made of fire. It does 10 extra Hit Points of fire damage per hit and if the target is wearing armor, the armor must save vs.

Dragon magazine The bow Ice Fang can create and fire arrows of ice out of water vapor in the air. The arrows do double damage against creatures that use or dwell in fire. In temperatures of degrees Fahrenheit or higher the arrows have half normal range. The Norse Mythology deity Valis has a shortbow that can fire an arrow of lightning. Enslaved Tongue : Ring of Truthlessness. The wearer must lie in response to any questions asked of them for as long as the ring is worn. Fantastic Fragility : Destroying artifacts, which require extensive research.

Fictional Painting : "Blue on Bronze". An abstract swirl of deep blues and violets. If anyone studies the painting for 20 minutes, the painting will correctly answer any yes or no question. A picture of a dragonnel monster perched on a rocky cliff over a river valley.


If a person viewing the painting says the command word "fuga", the dragonnel will leave the painting and serve them. A large painting depicting four gladiators facing off against each other in a sand-covered arena. Anyone who passes in front of the painting without saying a password will be taken into the painting and have to fight the gladiators to the death. A set of small paintings created by the wizard-bard Glorindel. Each one acts as a Gate spell, transporting the viewer to the place depicted in the painting.

These large paintings each show a scene that acts as a TV picture, with things moving and changing as if they were real.

Each one of these pictures allows the viewer to telepathically communicate with the subject of the painting. This work depicts a wooded area with heavy undergrowth. Anyone who looks at it carefully can see the eyes of creatures looking through the brush.

This painting is of the crowded dockside of a busy port. Anyone who looks at it for 10 minutes becomes immune to all divination magic and psionics directed at him for the next eight hours. Flying Weapon : Multiple examples, starting with the sword of dancing in 1st Edition. The 8th level Glassteel spell can permanently make a glass weapon as tough and strong as steel. Gorgeous Garment Generation : In 1st Edition the Rod of Splendor could garb the wielder in magical noble's clothing - the finest fabrics, plus adornments of furs and jewels , worth 7,, gold pieces.

Third Edition has an item that does the same thing, but with a variety of other effects. The robes and their oversized sleeves are useful later in an extremely cold underground area the party must explore, because if their hands are exposed, they'll get frostbite. Hand of Glory : The Hand of Glory from the 3. It provides an extra place to wear a magic ring along with being able to cast a few spells. Hologram : The Judges Guild supplement Wilderlands of the Magic Realm had an artifact that projected a laser hologram of an elven princess.

The wizard spell Project Image. Homing Projectile : Ranged weapons with the "seeking" enchantment. Instant Armor : Tessellated armor from earlier editions. Item Amplifier : The 2nd Edition chronomancer spell Item Supercharger could increase the number of times a magic item could be used per day and the duration of the item's effect s.